The telecom industry has grown at a breakneck pace, particularly in Asia, Africa, and South America's developing nations. This has resulted in rapid network development, the addition of value-added services, and an increase in the setup's overall complexity. Unfortunately, security is frequently overlooked or put on the backburner to increase market share and reduce costs. On the other hand, cybercriminals are unconcerned about such economic realities, and they have begun attacking telecom infrastructure, particularly as it migrates to an IP-based architecture with the advent of LTE.

Together with tightening telecom security regulations, this has created a significant barrier for carriers to overcome. However, while there are numerous security challenges, our experience with telcos has shown that some are solvable, while others will continue to pose recognised threats until cost-effective solutions are developed. 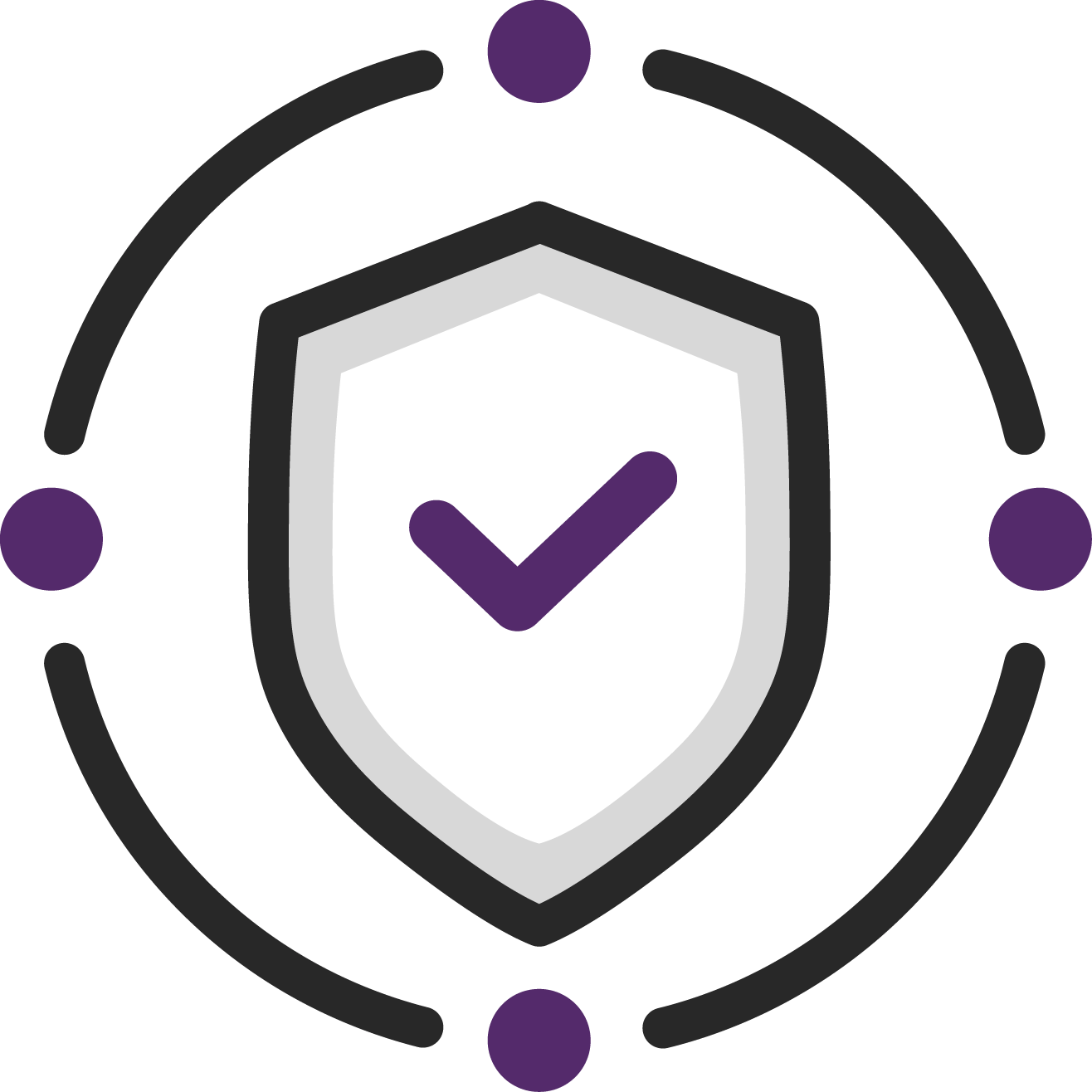 We at HackersEra take a 360-degree approach when it comes to telecom security assessment.

Conduct a preliminary company analysis better to understand the business processes and the surrounding world, and then narrow the scope accordingly.

To identify the scope (People, Process, and Technology) as applicable, our consultants will first understand your business processes, controls, and systems.

Identify the critical information assets and identify them appropriately to create a separate inventory of them.

This is the most critical stage of implementation because it is during this stage that an asset register containing all of the organisation's information assets is created. This process entails meeting and conversing with your organisation's key stakeholders. The critical information assets are then subjected to a comprehensive risk assessment, from which appropriate controls to mitigate identified risks are selected.

Testing the resilience of your barriers is critical to ensuring the security of your assets. Our penetration testing ensures that your systems and procedures are evaluated thoroughly and effectively.

Our classroom instruction includes classes on general awareness, management, technological skills, and hacking. Our e-learning solution may be delivered onboard or in the office, enabling your personnel to address critical components of any cyber security system - including the human factor.

Once the assessment is complete, a detailed written report outlining each observed and or exploited vulnerability, along with the root cause analysis and categorisation along with mitigation and confirmatory retest certificate if the need arrives.

What really makes us stand apart is our excellent and round the clock support, making sure our clients never have to witness hurdles in the business. 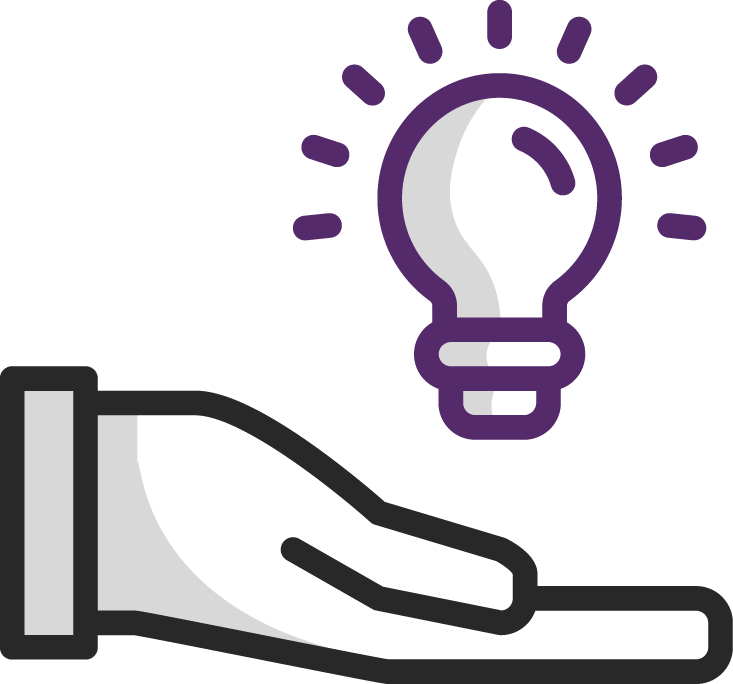 Penetration testing your telecom network on a regular basis enables you to assess your organization's capability and endurance in protecting the network, systems, endpoints, and users from current and emerging internal and external threats.

Threats to Telecom Security: The most serious threats to telecom security are often divided into the following categories: 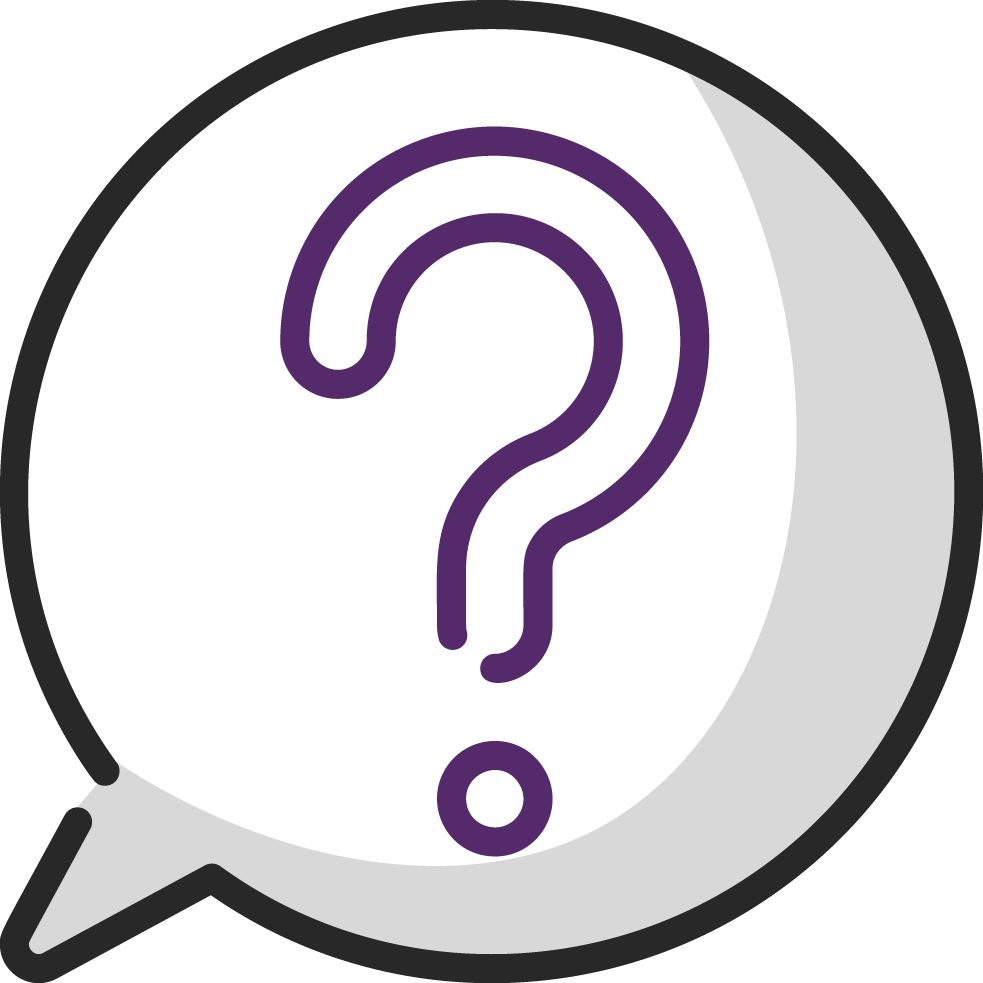 The HackersEra team is well-versed in telecommunications technologies such as 2G/3G/4G/5G. We've created tools for probing and inspecting various telecom network interfaces, including the Air Interface, Backhaul Interface, Core Network, and Roaming Interface. We've also developed security testing automation technologies that can be used by experts with less security experience.

Penetration Testing by HackersEra is a service that looks for flaws in your signalling network in order to avoid costly data breaches when providing services to end-users. After the engagement is completed, penetration test reports provide operators with organised detail of the pen test audits, as well as suggestions to fix issues that affect customers or the bottom line. 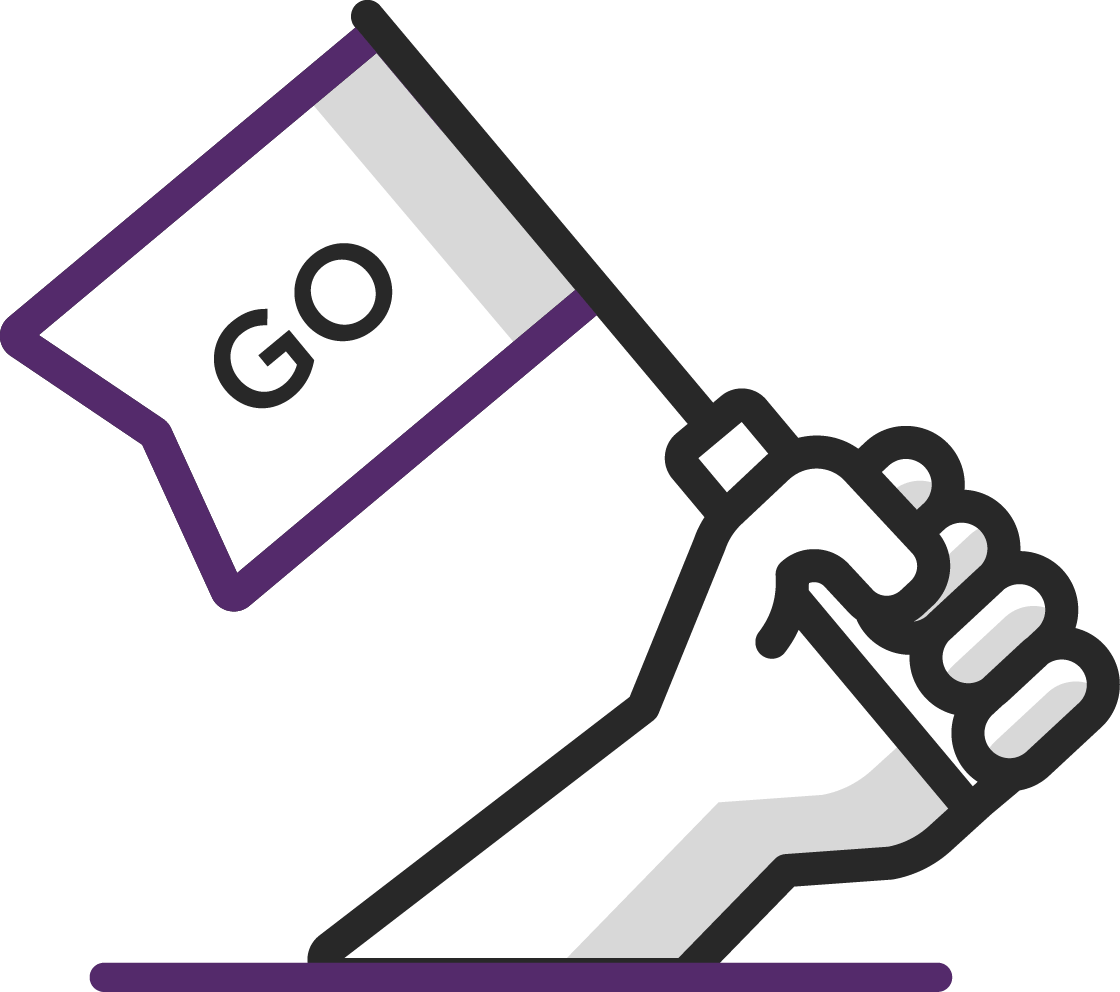